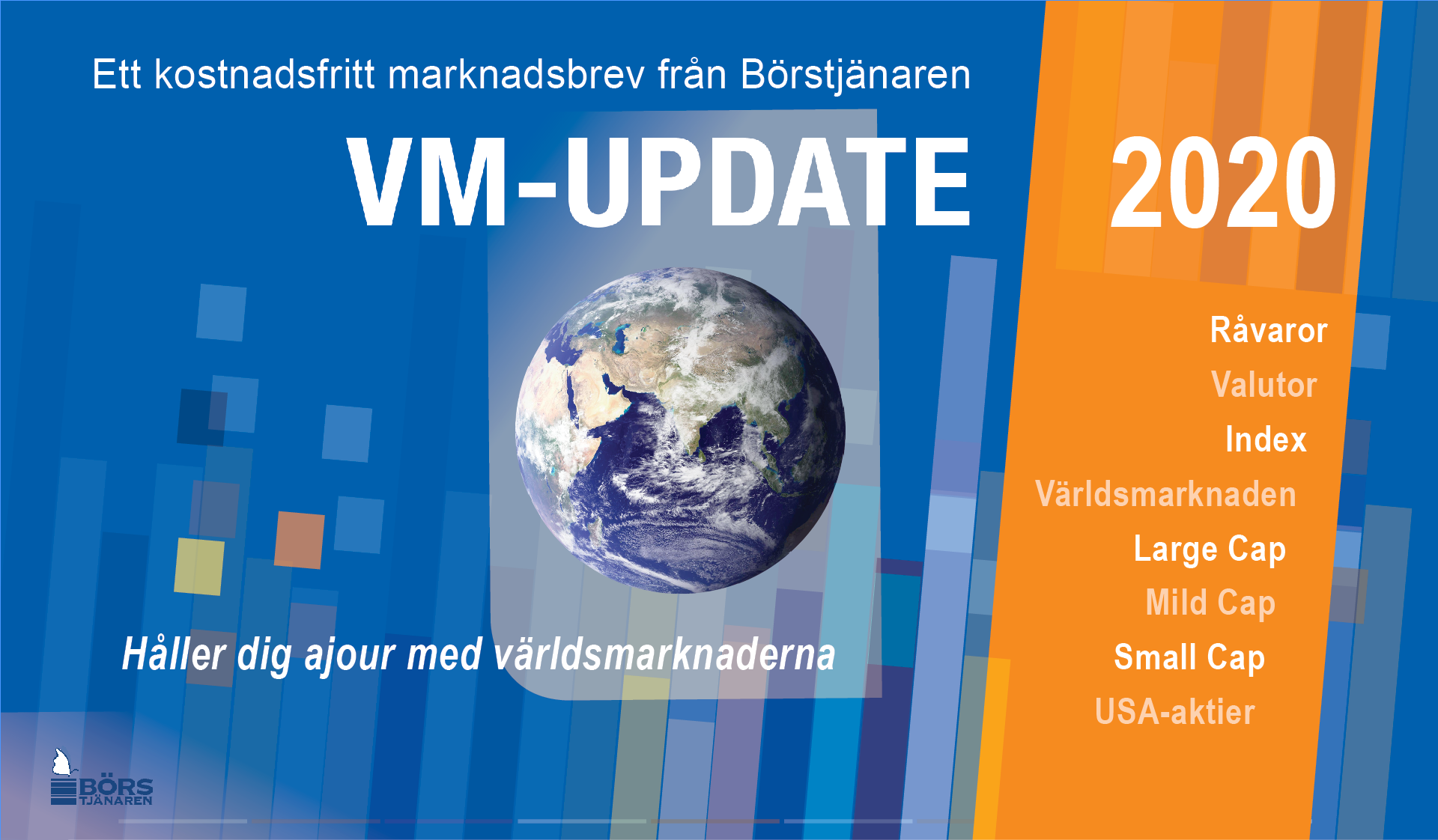 How come the rich got so rich while everyone else was losing ground?

BILL BONNER
– We’ve seen over the last few days that socialism – in all its forms – doesn’t work very well.

You soon run out of other people’s money. And people don’t always want to give up their money readily. Or let you boss them around.

Inevitably, the more ambitious your plans, the more people you need to kill.

But today, we turn our attention to those who say we need to “reform” capitalism to save it.

In this category, we lump all those who claim to support free markets – such as most of today’s Republicans and Democrats – but still think they can make them work better, with trade barriers, phony tax cuts, fake money, fake interest rates, regulations, controls, etc., etc.

Journalist Edward Luce, for example, writing in the Financial Times, explained that we need to “save American capitalism from itself.”

Whenever you read somebody in a newspaper suggest that “we need to,” you can be almost sure that the next words are nonsense. This is no exception.

“The question America’s financial and tech elites must ask,” Luce continues, “is ‘what price social peace?’”

Circuses are not enough; the mob wants more bread. And after having cheated them out of trillions, Luce thinks we should at least toss them a few crumbs.

The first thing we notice is that anyone who says he wants to “reform” or “improve” capitalism must not know what it is. Capitalism doesn’t allow you to pick winners and losers. There is no way to improve it. And it doesn’t care whether there is “social peace” or not.

It is a free spirit… wandering around, with no knowable destination… going where it wilst, at its own speed, in its own way.

Where it will end up, no one knows; but wherever it is… it is where it should be. And it must be left alone, unmolested and undisturbed… or it will end up somewhere else!

Which is precisely what so aggravates the world improvers. AOC and Bernie Sanders whoop for socialism because they think capitalism has failed.

The reformers – Luce and Dalio – think it has succeeded too well; leaving the masses hopelessly behind.

But the lynch mob – socialists and capitalist apologists alike – has grabbed the wrong man.

America’s economy is not really capitalist. It is a form of late, degenerate state-controlled, crony-manipulated, empire-addled, pseudo-capitalist claptrap. And you can quote us on that!

A quarter of the economy is directly run by the feds. Another quarter – including medical care and education – is guided and approved by them. And the remainder is chock-a-block with rules and regulations… All of them intended to upgrade, or at least to genetically modify, the fruits of naked capitalism.

We don’t know what America would look like if capitalism were permitted. But it would certainly be a whole lot richer. Especially the working stiffs.

Socialism is always a drag on an economy. And the more the feds decide who wins and who loses, the more they tilt the playing field to favor their friends, cronies, and the Deep State elite.

We’ve seen studies suggesting that if economic freedom had been allowed in the USA, average incomes would be more than twice what they are today.

JPMorgan Chase CEO, Jamie Dimon, says the U.S. economy should have added $4 trillion more to GDP in the last decade alone; it should have grown by 40%, not 20%, he says.

“Why have productivity and economic growth been so anemic,” he asks? Good question. And here’s the companion question that Edward Luce should have asked: “How come the rich got so rich while everyone else was losing ground?”

Every year, trillions of dollars of output are wasted. Silly wars, goofball programs, giveaways, and throwaways – at least half the federal budget is tossed down the drain.

Then, too, all the paperwork, delays, malinvestments, tax filings, labor-law mandates, make-work, and standing in line demanded by the feds must easily cost the nation another few trillion.

And we haven’t even gotten to the big losses, caused by the feds’ fake money system. There, of course, is where we find the real source of the “inequality” that so worries Obama, Ray Dalio, AOC, and so many others.

It was not capitalism that boosted stock prices close to 150% of GDP while wages flattened. Normally, the stock market is worth about 80% of GDP. That would mean about $16 trillion worth of stocks today. But at 150%, investors – the rich and the elite – got some $14 trillion more.

Where did that money come from? Why were America’s corporations suddenly worth so much more?

Looking at pre-tax earnings, we see that corporate America hardly made a penny more in 2018 than it had in 2012. In an honest, capitalist system there was no reason for stocks to go up. But the fix was in.

The feds were lending fake money at fake rates, so the corporations could earn fake profits and buy back their own shares with free money.

The result? A huge shift of wealth from the middle classes of Main Street to the upper classes of Wall Street, Washington, and cronies everywhere.

Did these pseudo-capitalists say “Thank You”? You bet they did!

They slipped the feds campaign contributions; they offered jobs in their think tanks and lobbying firms; they gave them lavish “speaking fees” for blah-blah about nothing to people who weren’t even listening.

And now, having banged, bent, and bamboozled capitalism for their own ends…

…and feeling perhaps a little guilty… and worrying that the masses might be getting restless… they propose to take a sledgehammer to what’s left of it.